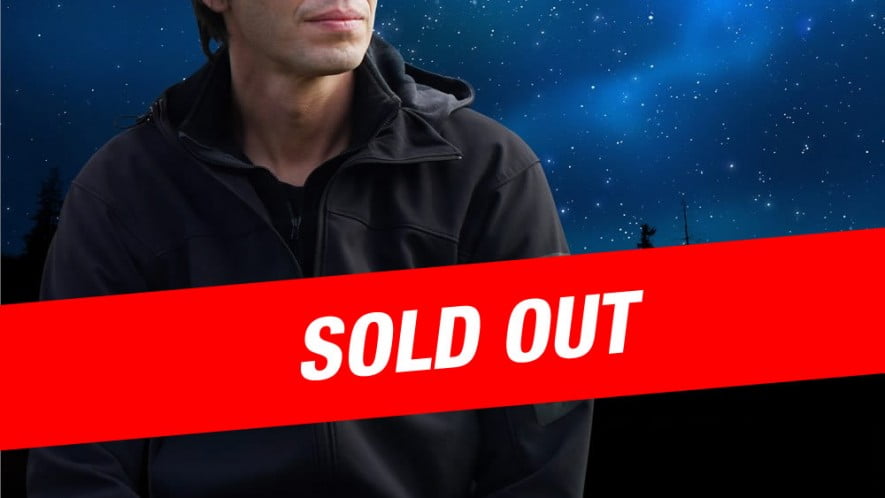 Coming to venues across UK and Ireland in autumn 2016 is the hotly anticipated tour by the acclaimed Professor Brian Cox, OBE. The show will take audiences on a dazzling journey through space and time, delving into ‘high science’ and freewheeling on the edges of the known cosmos. Whether an avid science reader or a total novice, Professor Brian Cox Live will test the limits of our knowledge and make highly complex ideas accessible to all. Always captivating, continually surprising and forever pushing the boundaries, Professor Brian Cox takes science to a new dimension in this new stage show, plus get up close and personal with the man himself with an interview hosted by his The Infinite Monkey Cage co-host Robin Ince.

Brian Cox is perhaps the world’s foremost communicator of all things scientific. His innate ability to make highly complex matters enormously entertaining and easy to contemplate has made his science television shows ground breaking in their audience reach and accessibility.

Brian Cox OBE is a British particle physicist, a Royal Society University Research fellow. He works on the ATLAS experiment at the Large Hadron Collider at CERN, Switzerland and is a Professor at the University of Manchester. He is best known to the public as the presenter of a number of science programs for the BBC, boosting the popularity of subjects such as astronomy and physics.

Sorry – This show is now sold out