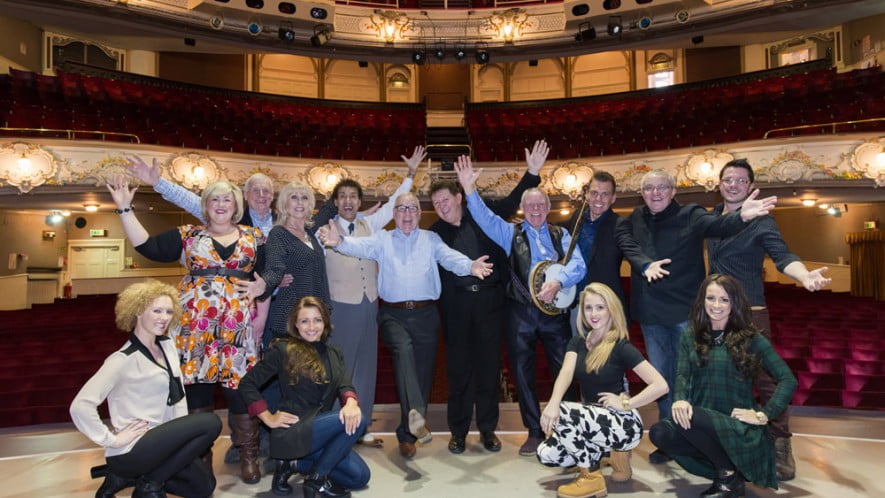 People from way back in 1904 would be amazed to find that the Pavilion Theatre Glasgow has survived as a Music Hall and this week celebrates the grand old age of 110 Glorious years, 29th February 1904 – 2014. Not only has it survived Two World Wars, General Strikes and years of Scottish Weather but it has survived without subsidies from the local council or other such bodies! Why has it done this? It is with years of loyal support from the Glasgow public and over the years has had a dedicated staff who were determined that the Old Lady of Renfield Street would survive to carry on the great tradition of Variety Theatre and really is the only one left in Scotland.

The Pavilion has had some of the greats of the theatre world treading its boards, from the early days of Marie Lloyd, Harry Lauder and Charlie Chaplin, to Billy Connelly, Chic Murray and recently being the real home of Mrs Brown and her Boys, the list is endless and there are not too many Glaswegians who have never had a great night out at the “PAV”.

Now a list A protected building, the current owners have recently restored the interior and the Pavilion is now one of the finest looking theatres in Glasgow and we all look forward to the next 100 years.

To celebrate this great achievement, this Sunday 2nd March sees us carry on that great tradition with a true Variety production with Stars from Scottish Theatre in a spectacular on off Charity performance.

This is sure to be a night to remember, so if you enjoy Variety theatre, this is definitely one production you will never see again.

We would like to take this opportunity to thank you for your support over the years and also thank all our staff past and present for their dedication in keeping Variety alive for the people of Glasgow and beyond! 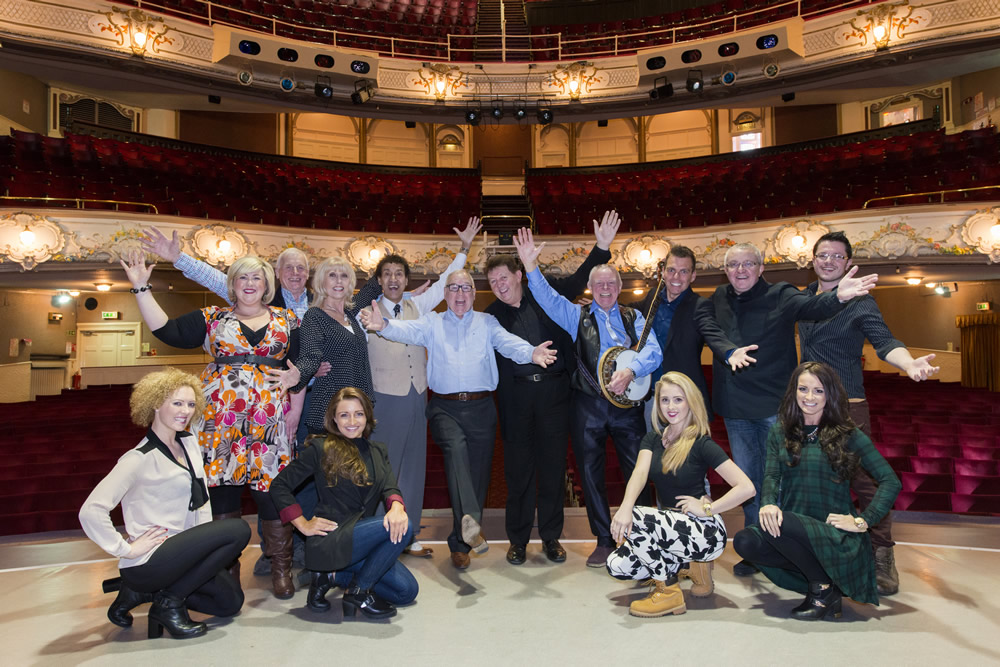