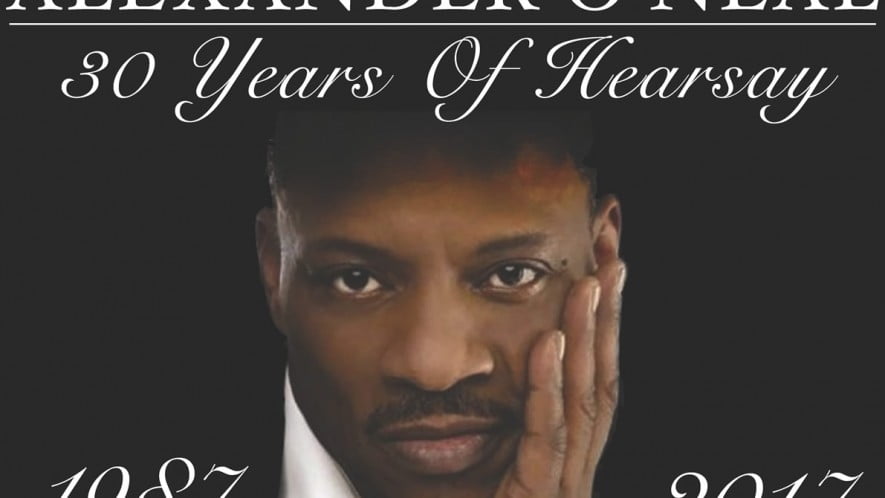 One of RnB’s most iconic names Alexander O’Neal invites you to join him together with his nine piece all star band in celebration of his 1987 masterpiece HEARSAY, widely regarded as one of the greatest RnB albums of all time. Spending over 2 years in the UK album charts and selling over 700,000 copies HEARSAY was certified triple platinum by the B.P.I. The album launched seven charting singles, Fake, Criticize, Never Knew Love Like This, The Lovers, (What Can I Say) To Make You Love Me and Sunshine, there are simply no fillers on HEARSAY.

HEARSAY commenced his special relationship with the UK, where he still holds the record for an African-American performer selling out 6 straight nights at Wembley arena. With his heart firmly in the music industry and a loyalty in the thousands that still buy his records O’Neal’s passion to keep his sound alive is ever present

“One of the greatest soul men of all time” – Robert Lashley, WordPress