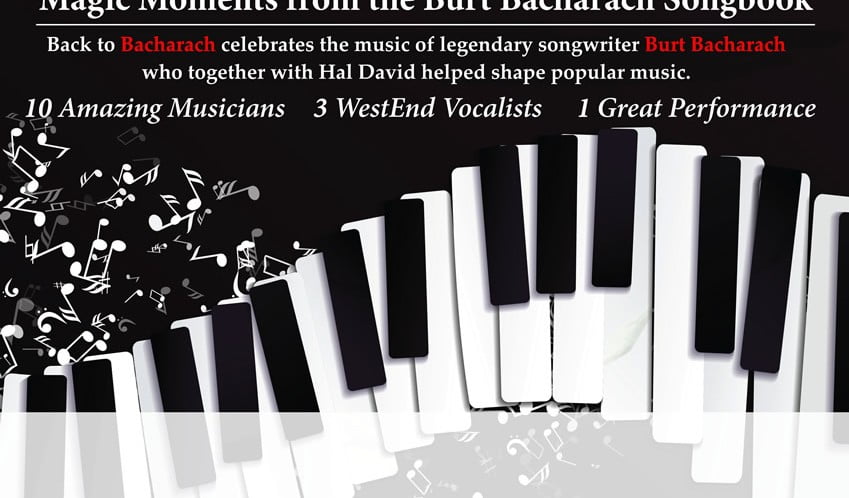 Back to Bacharach celebrates the magical music of Burt Bacharach, one of the most accomplished popular composers of the 20th Century,who together with Hal David penned some of the most memorable and iconic hits that stand the test of time.

This exciting production is touring throughout the U.K. from September 2015 and is performed by the 3 of the finest west end singers accompanied by a live 10 piece band recreating Burt Bacharach’s timeless hits.

Songs featured in the show include Alfie, Anyone Who Had A Heart, Arthur’s Theme, Always Something There To Remind Me, Close To You, I Say A Little Prayer For You, Magic Moments, Walk On By, What’s New Pussycat?, 24 Hours from Tulsa, Raindrops Keep Falling On My Head and many more. Songs everyone will remember and fall in love with again.

Back To Bacharach is a fantastic show for all ages, friends and family!

The productions vocalists have performed all over the world most recently seeing them perform on tours with Strictly Come Dancing arena tour, Jesus Christ Superstar ,The Phantom of the Opera, My Fair Lady, Miss Saigon, West Side Story and Whistle Down the Wind. Our Musicians are regular performers for BBC orchestras and various touring shows throughout the U.K. and internationally, as well as recording for many famous artists.

Back To Bacharach – Tickets

Back To Bacharach – Comments

Back To Bacharach – media 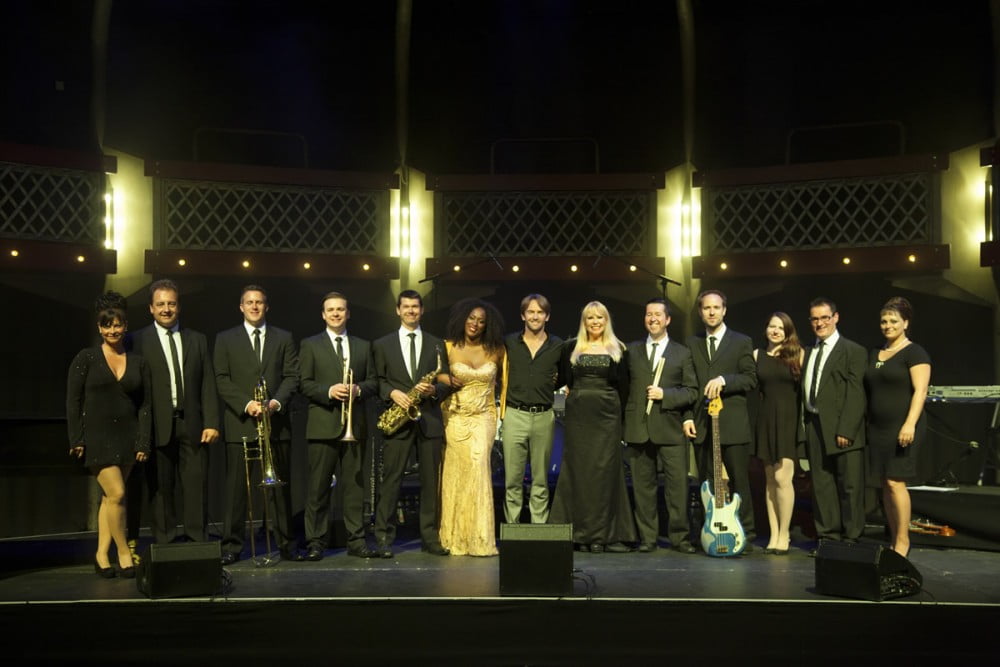 Back To Bacharach – COVID Information

One thought on Back To Bacharach