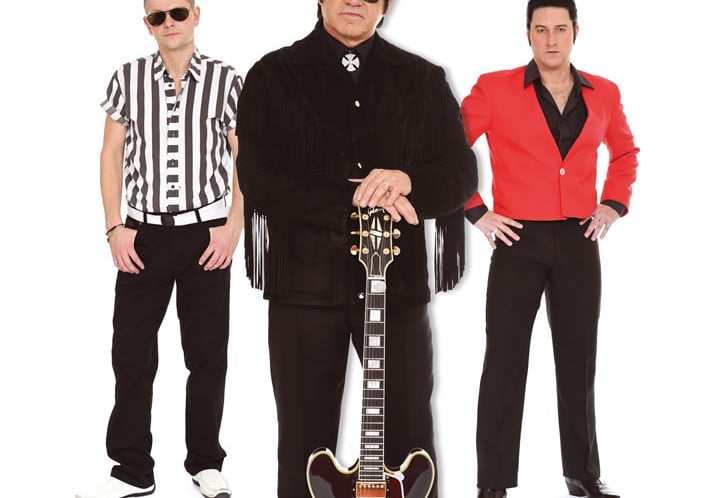 Four amazing artistes for the price of one.. Three men of rock n roll and a woman of soul…. Roy Orbison, Elvis and Jerry Lee, plus the amazing Maxine Mazumber as Dusty Springfield!

Barry Steele is widely recognised as one of the world’s leading tributes to music legend Roy Orbison. He’s stunned audiences across the globe with his uncanny visual similarity and his ability to authentically revive the exquisite toe-tapping sound of this music giant. Using original film footage and backed by his fabulous band, this celebration of Roy Orbison’s music is unmissable. Joining Barry on stage is the phenomenal Paul Molloy as a young Elvis and Boogie Williams as Jerry Lee Lewis. For one night only you can see the magic of these three artists recreated on stage!

“Roy Orbison and Friends, this is one heck of a show; Barry Steele is the closest I have seen to the real thing! I should know, I’ve mixed sound for Roy Orbison!” –  Charlie North Lewis Tivoli Theatre Manager

“Proud to be the only person authorised by The Late Barbara Orbison and Orbison Enterprises to sell official Merchandise.” 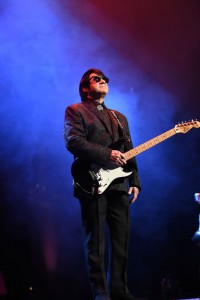 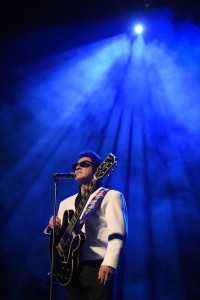 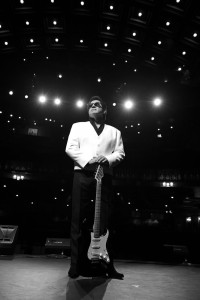