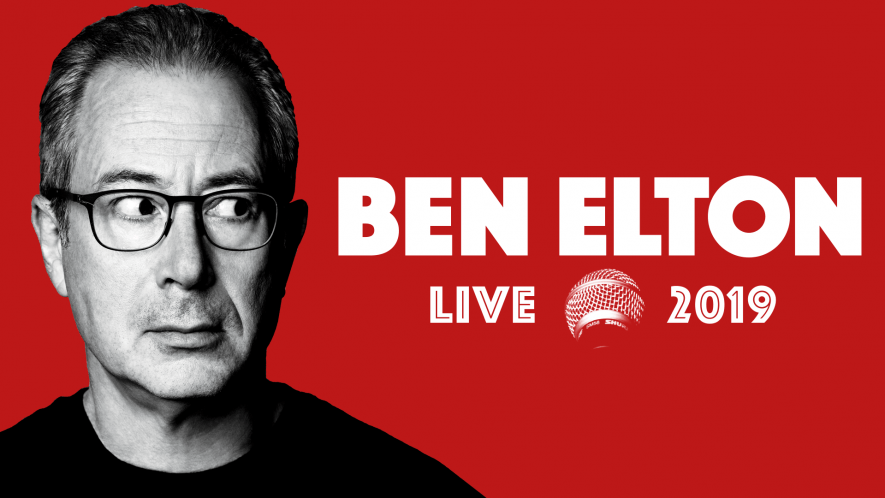 The Godfather of modern stand-up returns! Ben Elton is back on the road with an all new stand-up show. His new show promises to try and make sense of a world which appears to have gone stark raving mad.

Known for his hilarious perspective on modern life, Ben is preparing to tour for the first time in 15 years, saying: “The last time I toured I was still smarter than my phone. Things have definitely taken a funny turn.”

‘Just give him a stage and a microphone and Ben Elton is the best. No contest.’

‘There is nothing, absolutely nothing to beat Ben Elton live!’

One thought on Ben Elton Live