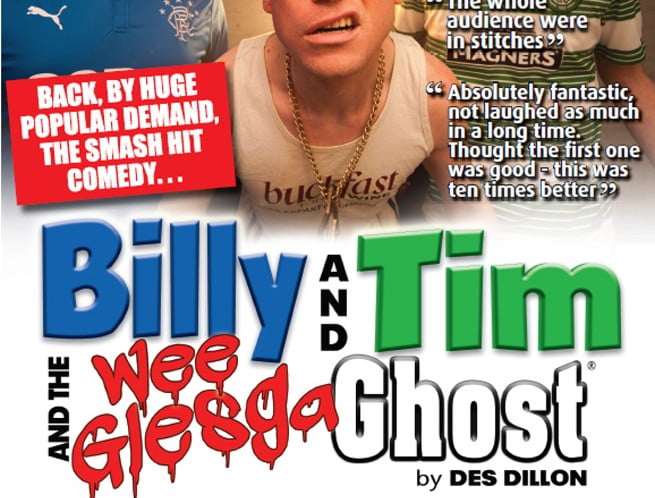 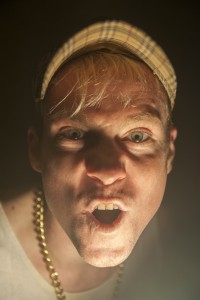 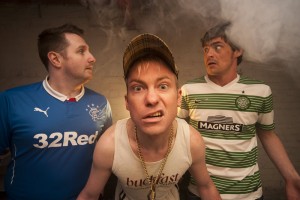 One thought on Billy & Tim and The Wee Glesga Ghost