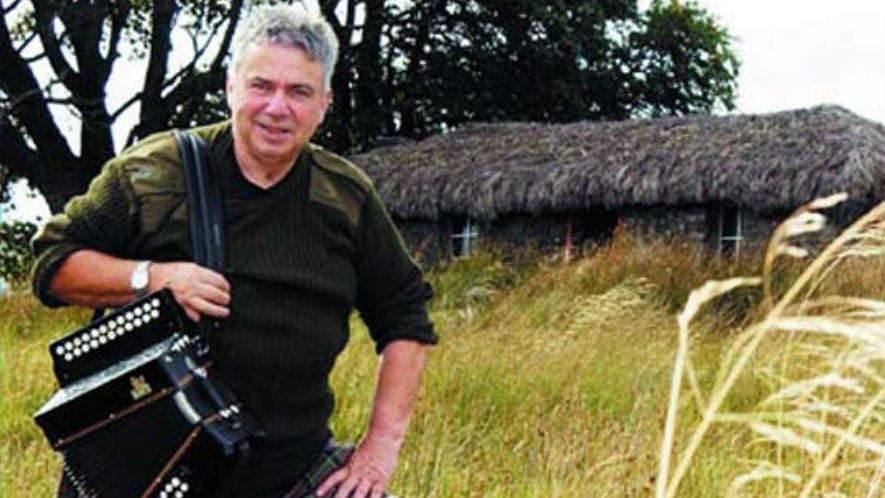 Becoming universally known on first-name terms, not through ego-driven marketing but by popular repute, reverence and affection, happens to very few individuals. And in Scottish music, there’s only one Fergie. The legendary Highland accordionist/bandleader Fergie MacDonald turned 80 in 2017, and the festivities were resounding indeed – so much so that they continue here at Celtic Connections in his final Glasgow appearance.