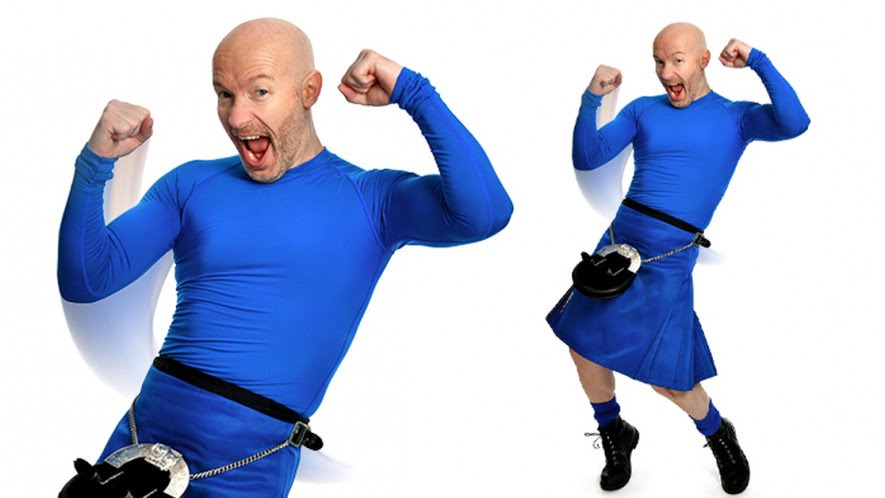 Get pumped and get partying again as we are delighted to welcome Scotland’s favourite kilty treasure and his hilariously high-octane performances to the Pavilion Theatre for the first time!

Craig is renowned world-wide for his cheeky, irreverent and uproarious live comedy and his tours are firmly established as one of the best nights out around. His razor-sharp wit and unsurpassed audience rapport have seen him perform all over Europe, Australia (including the Sydney Opera House) across the UK and to every corner north of the border and even to New York’s off-Broadway.

Join Craig in a night of brilliant, pure and unadulterated comedy – Book early!

‘Class. Risque, rib-tickling and absolutely screaming from the rafters… Hill actually has to wait until the audience stop laughing before he can start again. It’s absolutely hilarious’ (Edinburgh Evening News)

‘Funny as hell!’ (Scotland on Sunday)

‘Riotously funny… He is that rare thing, a naturally funny comedian’ (Independent)

‘Whip-cracking wit so sharp it whistles through his hapless victims… a laugh-out-loud performance from beginning to end… absolutely hilarious!’ ★★★★ (List)