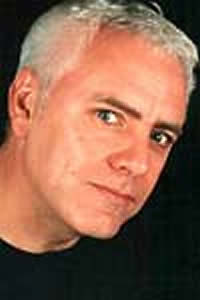 “Living The Dream” Tour. Dave is perhaps most familiar from his role as Jerry St. Clair in Phoenix Nights, starring alongside Peter Kay.

Dave Spikey is in great demand after having first found fame as Jerry St Clair in Channel 4’s comedy Phoenix Nights. He has mastered the art of making even the dreariest of subjects hilariously funny and creating hilarious stories out of seemingly mundane events. He glides seamlessly between the everyday and the surreal and has the rare gift of being uniquely universal and appealing to all types of audiences. He is a naturally funny man, incredibly versatile and there’s always something to identify with.

“Dave Spikey is one of the most original, funniest men to have emerged in years” The Stage

“Smart, unpretentious Stand-up with the co-star of Phoenix Nights” The Guardian