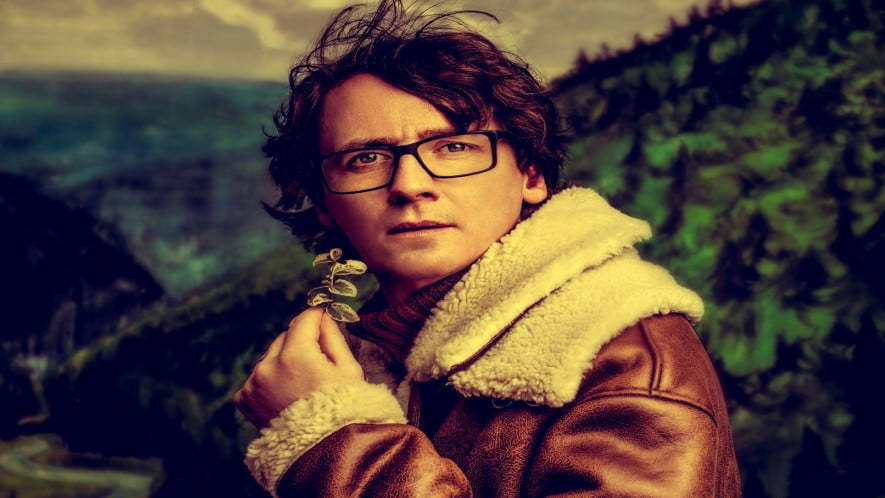 Join Ed as he takes a long hard look at himself and tries to decide if he has ANY traits that are worth passing on to his children.

“A masterful display of the comics art…This is a seamless and perfectly timed show that could stand proudly next to any Izzard, Bailey, Carr or Skinner stadium-filler”  SUNDAY TIMES

“Byrne is at the top of his game” SUNDAY TELEGRAPH

“Superior stand up from the nerd next door” THE HERALD

“You can’t help but love him” IRISH SUN

“So artfully crafted” THE ARTS DESK

“One of the top acts to see year after year” ONE4REVIEW