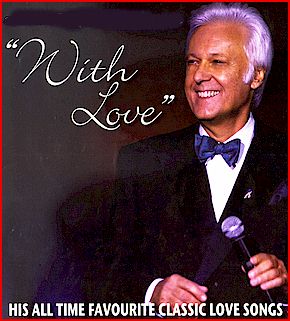 With over 50 recorded albums (17 of them chanting Billboard’s Top 20) and consistently sold-out world tours, Jack Jones continues to charm audiences with his wit, sensitivity and vocal power.

In addition to a successful recording career, Jones’ impressive credits include film and television roles; an internationally syndicated TV variety show; guest performances at Carnegie Halt, the Kennedy Center, and the White House. He has also performed and later recorded popular theme songs for film and TV (“Love with a Proper Stranger, “The Love Boat”).

On his latest release for Honest Entertainment, Jack Jones Paints A Tribute To Tony Bennett, Jones pays homage to a friend and an American icon. He counts Bennett among those vocalists who most influenced his style.

Wit, sensitivity and vocal power. An evening with Jack Jones and his 20 piece Orchestra. 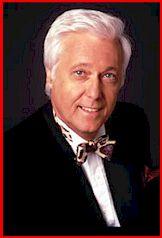