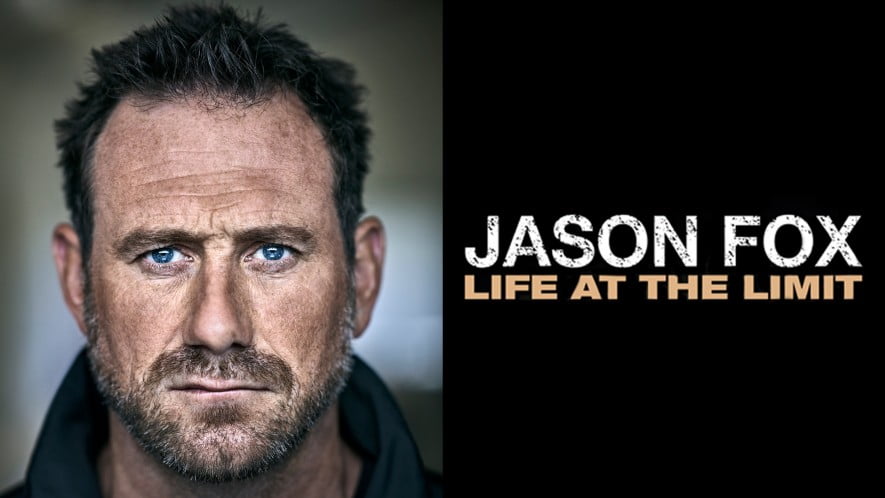 Ex-special forces soldier, star of TV’s SAS: Who Dares Wins, Inside The Real Narcos and author of The Number One Bestseller Battle Scars; Jason Fox will bring to the stage and on tour for the first time the remarkable story of his daring exploits in a distinguished career as an elite operator in the UK Special Forces (SBS).

From gunfights, hostage rescues, daring escapes and heroic endeavours that defined Jason Fox’s service, to a very different battle that awaited him at home.

‘Life At The Limit’ is a breath-taking story of Special Forces soldiering; a chronicle of operational bravery, adventure and courage on and off the battlefield.