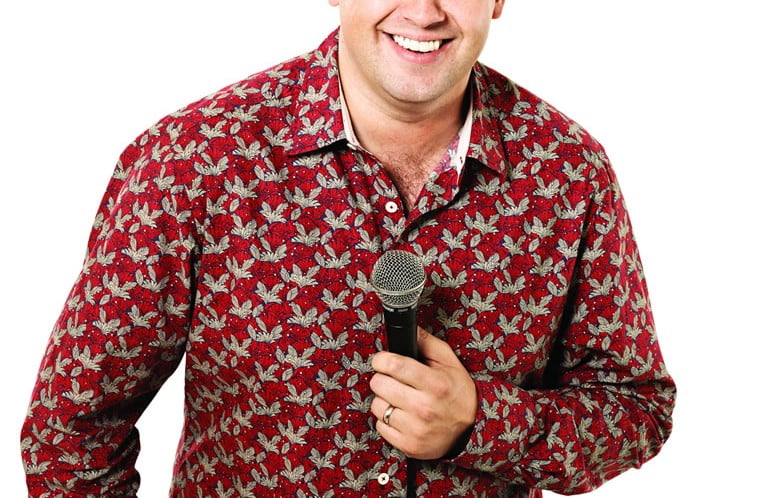 Jason has had a busy time since he was last on the road. After his opera singing turn saw him emerge the winner on  Born To Shine (ITV1) Jason  put his new found talent into practice joining Alfie Boe on tour prior to a well-received run in the West-End hit musical Sweeney Todd. However, his comedy bones weren’t completely idle as he enjoyed appearances on QI (BBC Two), Big Fat Quiz of the Year (Channel 4), and Comedy World Cup (Channel 4).

Jason said: “Some of you might think I’ve had a career change what with all the opera and musical theatre I’ve been doing lately. Not a chance, I’m excited to be getting back to what I really love the most – stand up!”

Stand up sets on ‘Live at the Apollo’ (BBC One), ‘Michael McIntyre’s Comedy Roadshow’ (BBC One) and ‘The Royal Variety Performance’ (ITV1, 2009) have all helped establish Jason as a nationally known comic, a position which made him the ideal host of ITV’s reality comedy competition, Show Me the Funny. A second series of his hilarious creation ‘Walk on the Wild Side’ (BBC One) aired in 2010, and Jason has hosted ‘Comedy Rocks with Jason Manford’ (ITV1) and been a regular panelist on two series of ‘Odd One In’ (ITV1).