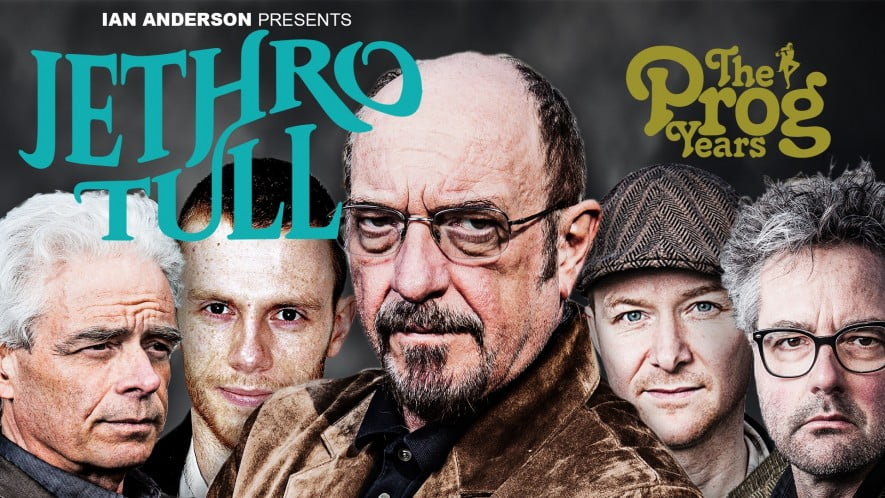 Unfortunately, with the ongoing global situation, and the increasingly unlikelihood of events being able to go ahead in the short term, we have had no alternative than to reschedule our performance of Jethro Tull: The Prog Years, originally due to take place on Monday 5th October 2020. The good news is that we have managed to secure a new date for next year, which is Tuesday 28th September 2021!

Original tickets will still be valid for this new date meaning that you retain the current seats you purchased for the original date. However, we understand that the new date may not suit everyone; therefore, we are offering refunds to anybody who cannot attend on this new date. We therefore ask if you are unable to attend and wish a refund, please contact us, preferably by e-mail, on sales@paviliontheatre.co.uk (including your booking surname and postcode) or call our Box Office. Our staff are now working remotely to protect their own health and that of colleagues and customers therefore the theatre is not open to the public, but you can contact them on 0141 332 1846 (selecting option 1, 2 or 3), with opening hours of 10am till 3pm, Monday to Friday.

We apologise for any upset or disappointment this will cause. We wish you well in these strange times, but we are hopeful that things will get back to normal soon and look forward to welcoming you at the new date in 2021.