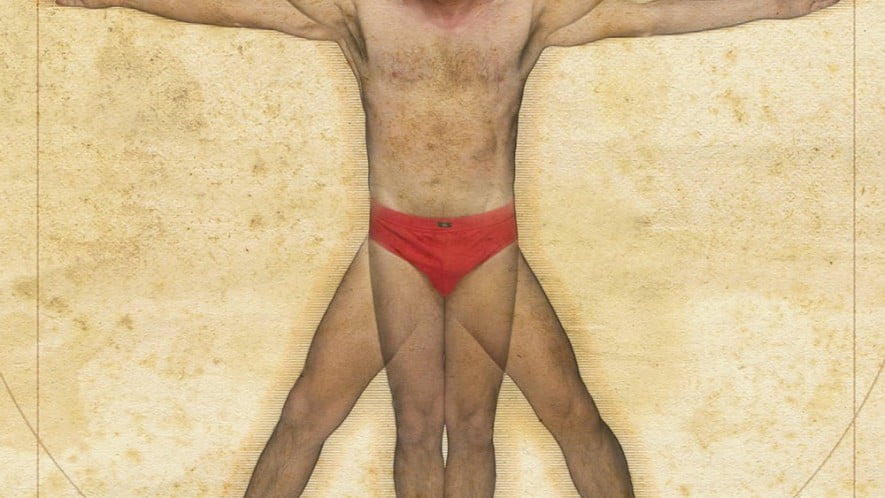 Jimeoin is internationally acclaimed as one of live comedy’s masters. Now the Irishman from Australia and star of TV’s ‘Sunday Night at Palladium’, ‘Live at the Apollo’, ‘Royal Variety Performance’ musters his ever-evolving live show and the most famous eyebrows in comedy to the bPavilion Theatre Glasgow to bring you an unforgettably hilarious evening of world-class stand-up. Mosey on down and get your tickets early!

‘Brilliant… It gets no better than this… Hilarious!’ (Time Out)

‘If laughter is the best medicine, Jimeoin is a course of steroids… Brilliant wit and razor-sharp take on the absurdities of life… A series of hilarious, often surrealistic climaxes. This is the comedy of one who truly perceives human behaviour, breaks it up, puts it all together again in all its ridiculousness, to leave you with your eyes streaming… Comic genius’ (Edinburgh Evening News)

‘Stand-up-comedy at its best!’ (Scotsman)

‘Jimeoin recalls the familiar at a fantastically silly level, boiling his audience down to a tear-filled, gibbering mess’    (Scotland on Sunday)