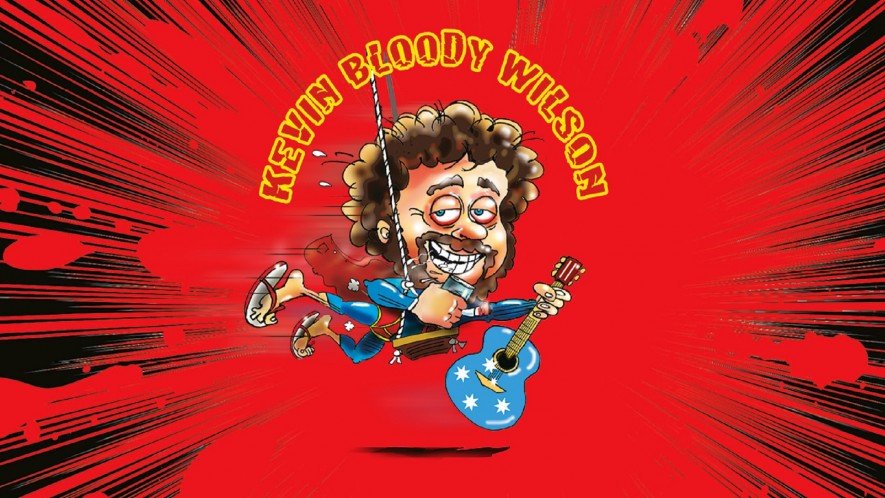 Thirty-five years later, countless live gigs and millions of album sales down the track, Kevin Bloody Wilson has not only found his niche, he’s grabbed an esky and a deckchair and he’s made himself really bloody comfortable in it!

The bawdy ballad has been around forever. The Bard, William Shakespeare, wrote bawdy verse. Scotland’s Wee Robbie Burns wrote an entire book of dirty ditties and bawdy poems.
The bawdy ballad has lifted the spirits of Troops from both sides of wartime conflicts, and who of us doesn’t remember at least two or three bawdy limericks?
Yet, in today’s politically correct times, it seems only one person is perpetuating and preserving this unique art form – KEVIN BLOODY WILSON.

Labeled by ’60 Minutes’ as Australian Comedy Icon and defender of free speech, Kev’s Master Craftsmanship and world-wide popularity, is further proof that Kevin Bloody Wilson is the sole owner of an entire genre of music, The Contemporary Bawdy Ballad.
Some politically correct snowflakes may find Kev a bit offensive….

Don’t miss KEV in his highly anticipated return to the UK – with his Brand New Christmas Album – on his global ALMOST AWESOME Tour! 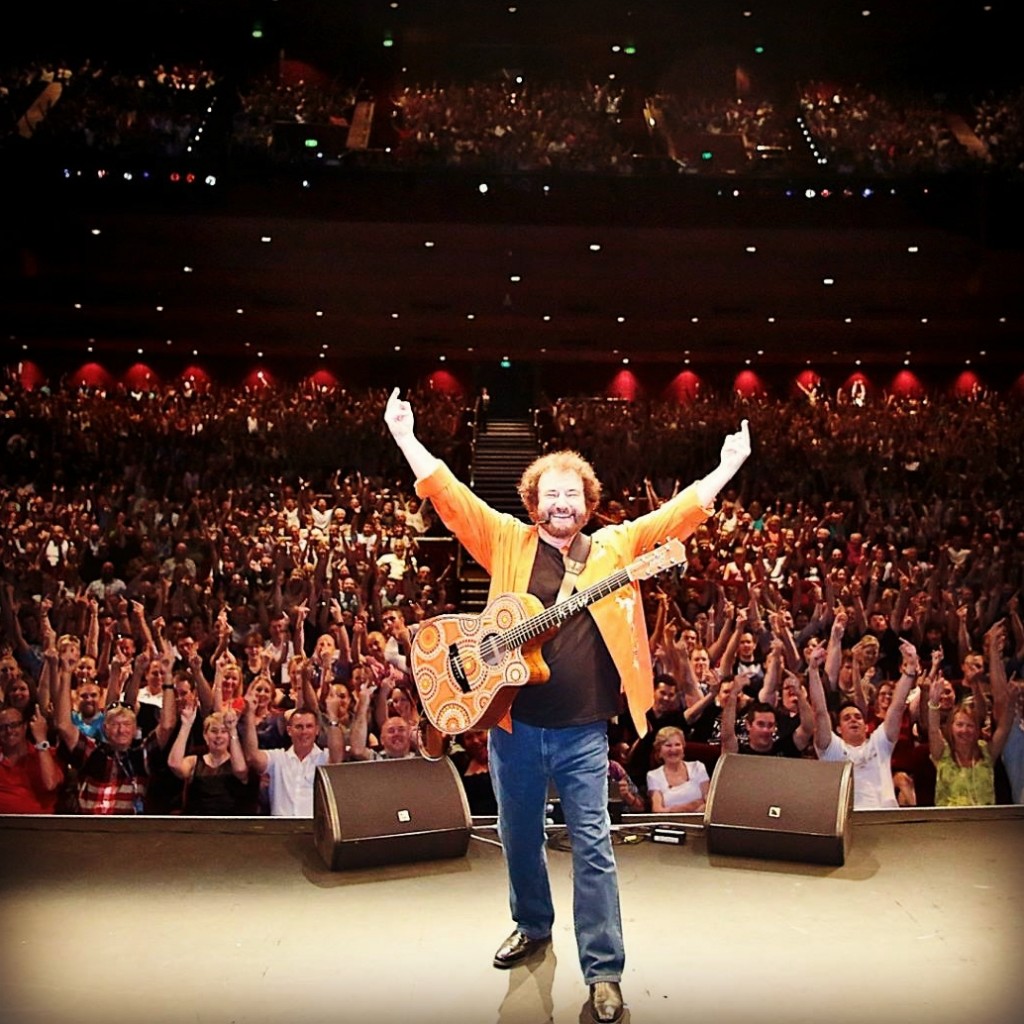 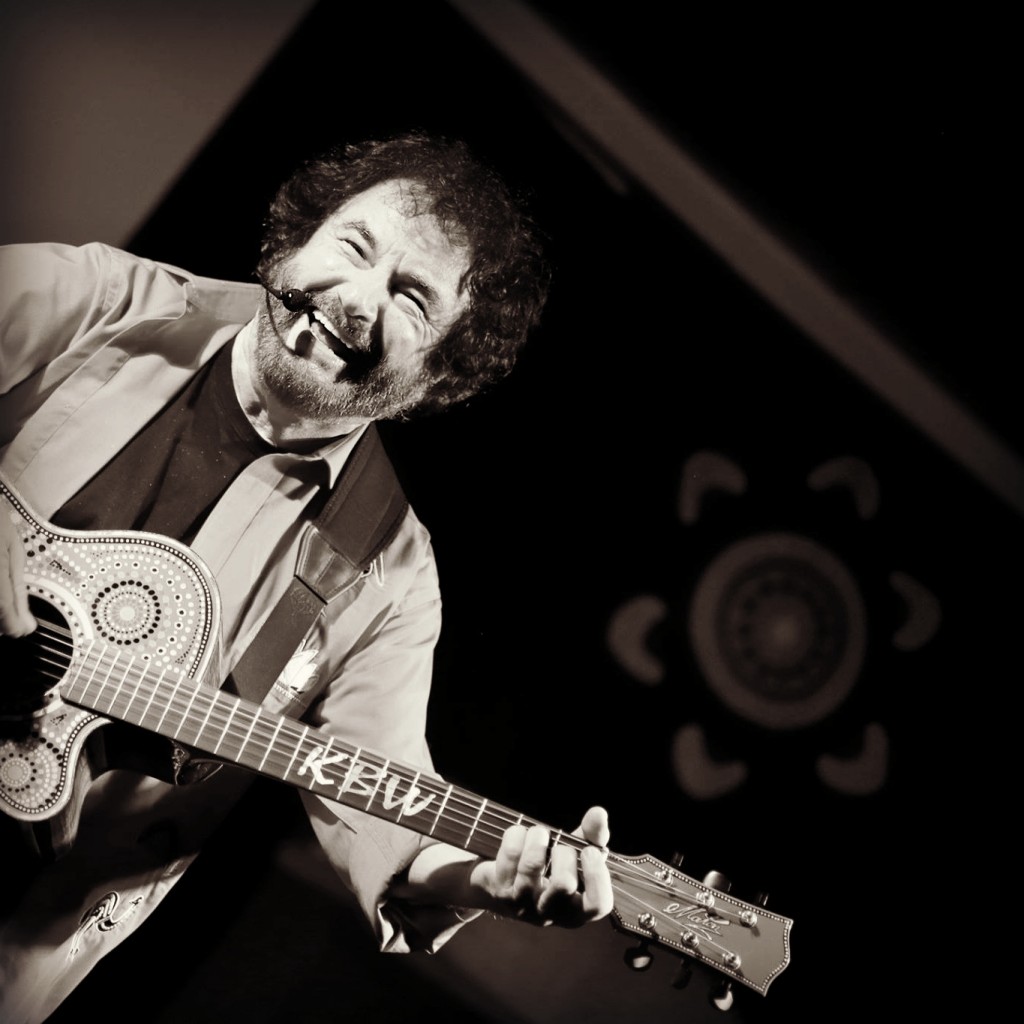 One thought on KEVIN BLOODY WILSON