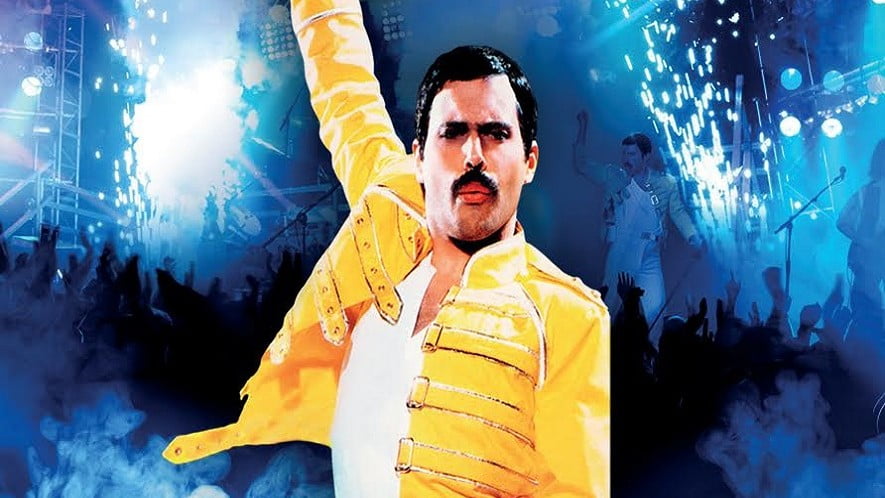 Thrilling sell-out audiences across the globe from the UK to Moscow and in 2016/17 their first tours of USA, Killer Queen recreates the high energy, powerful phenomenon that was Queen live.

Please note that Patrons tend to stand at certain times of performance. 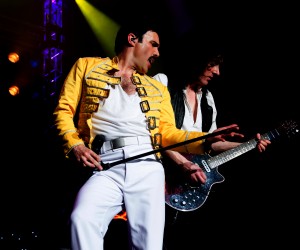 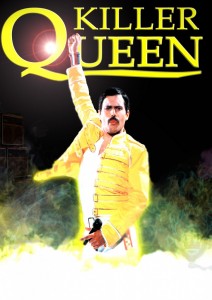