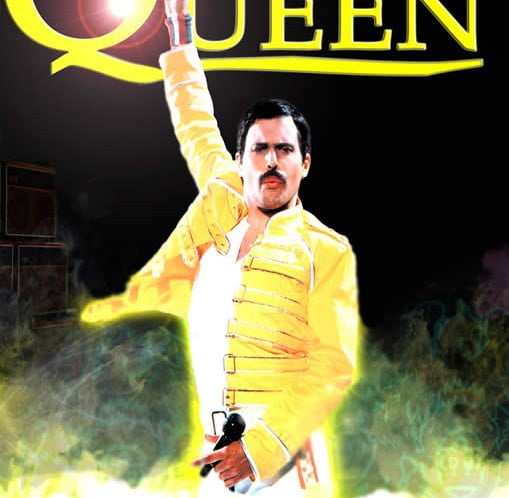 Thrilling sell-out audiences across the globe from the UK to Moscow, Killer Queen recreates the high energy, powerful phenomenon that was Queen live.

“This guy is not to be missed” – Editor www.BrianMay.com – Official Brian May Website