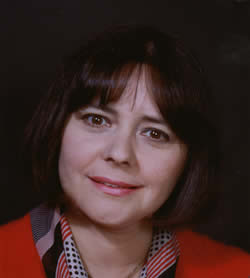 Sean Connery Quoted at the Edinburgh Festival 2004; “The best singer not to record a Bond soundtrack was Lena Martell”