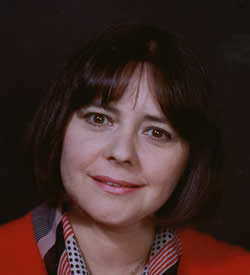 Come and hear the voice that is LENA MARTELL.