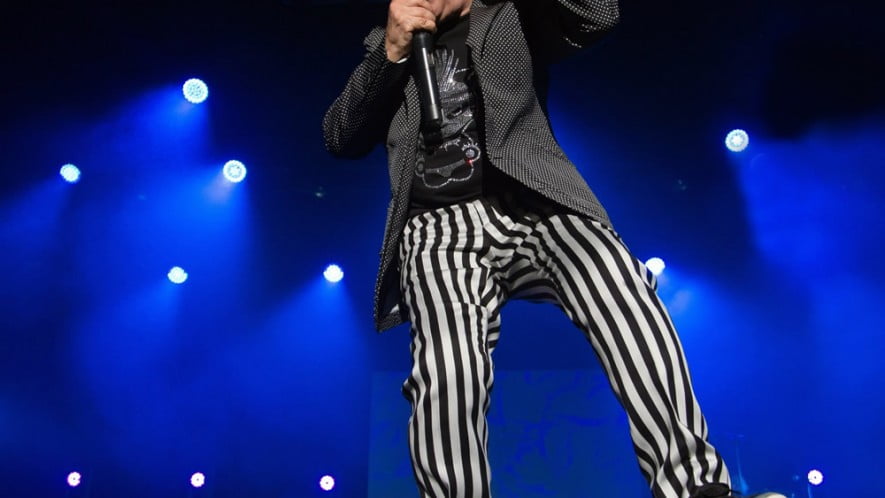 After the Sold Out success of his 2015 Restless Years tour, Grammy award winning, international chart-topping, British music legend Leo Sayer is returning to the UK for another series of concerts.

Known the world over for his army of hits which include Thunder In My Heart, Moonlighting, One Man Band, I Can’t Stop Loving You and the transatlantic number ones, When I Need You and and You Make Me Feel Like Dancing; Leo is very excited to be back in his home country and looking forward to giving his audience an high energy concert of his much loved greatest hits.

With 16 hit albums and 26 hit singles to his credit, Leo Sayer is one of the most successful acts the UK has ever produced and remains hugely popular worldwide.

* VIP Tickets include: Meet and greet with Leo before the show, photo / autograph opportunity and a signed tour programme. 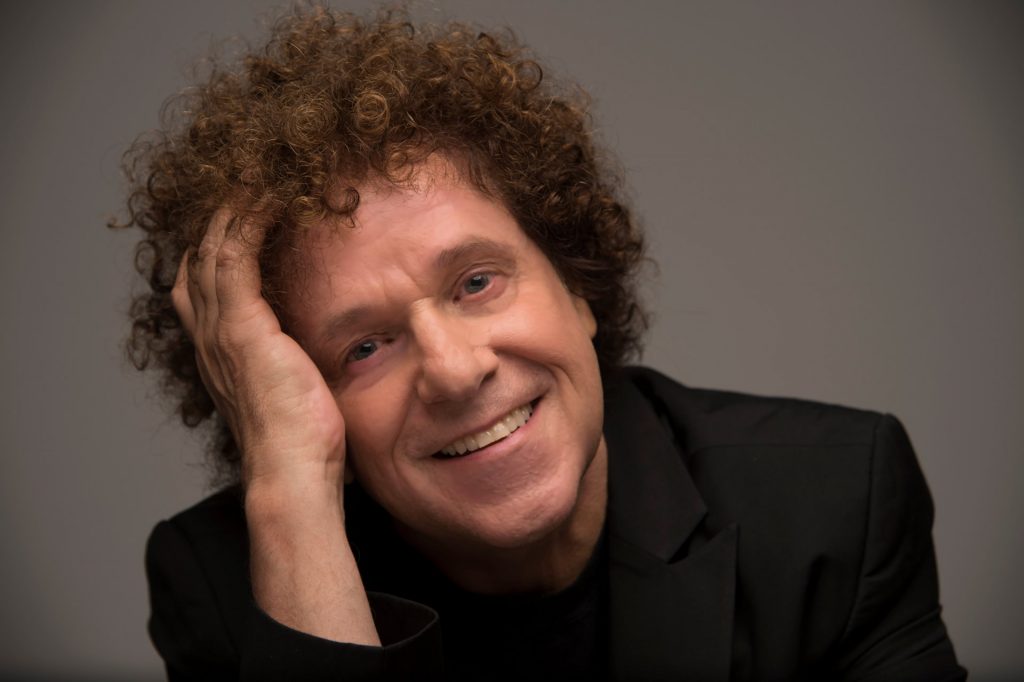