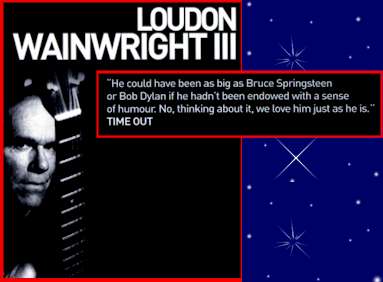 This was the 22nd album of a career spanning three decades of unforgettable musical madness, mayhem and god-like genius.

Although inspired by the death of his mother four years ago, “Last Man on Earth” is a typically uplifting work. The brilliant “White Winos” was nominated in the BBC Folk Awards for Best Original Song.