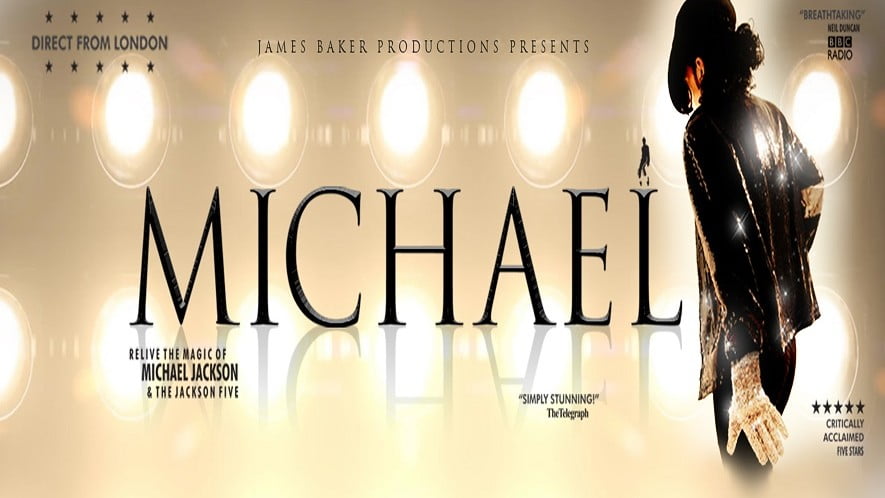 Michael, starring Ben, is the latest smash hit theatre production from renowned producer James Baker and features the UK’s ultimate Michael Jackson tribute star, Ben Bowman; who not only looks and sounds like Michael Jackson, but has honed his routine so impeccably that audiences believe they are watching Michael Jackson himself.

With an incredible live band, stunning costumes, iconic dance routines and of course, the inimitable Ben, the show promises to deliver the most authentic, lively and powerful re-creation of the iconic superstar that audiences will see anywhere.