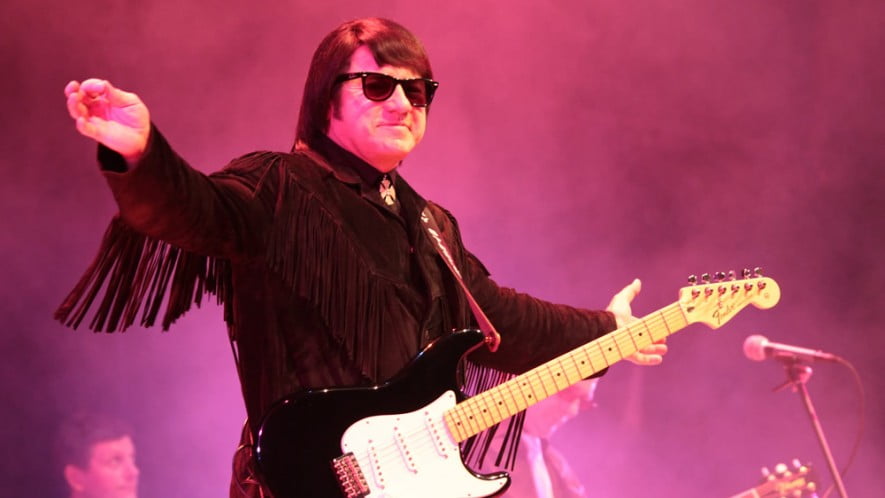 If you love good music, then this is the show for you as Barry Steele presents his all live spectacular Multi Media Tribute to The Big O,  featuring classic Orbison hits from the 60’s right through to the Late 80’s when Roy joined a band of men, who called themselves The Traveling Wilbury’s.

Using  both Original and film footage from the era, and backed by his fabulous band, Barry Steele will bring the life and  character of Roy Orbison back to the centre stage, where it truly belongs, as he puts  the rock back into The Big O, with his trademark dark rimmed glasses, soaring vocals and Orbison style.

Add to the mix the sounds Jerry Lee Lewis and Elvis Presley you have yourself a spectacular fusion of good old “Rock n Roll” and contemporary musical genius all on one stage.

Book yourself a ticket to ride this incredible musical Journey, “It’s not The Big O’ but you simply won’t believe it!

“Roy Orbison and Friends, this is one heck of a show; Barry Steele is the closest I have seen to the real thing! I should know, I’ve mixed sound for Roy Orbison!” –  Charlie North Lewis Tivoli Theatre Manager. 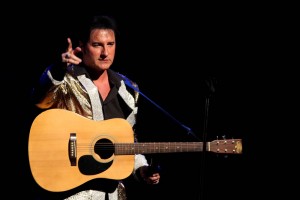 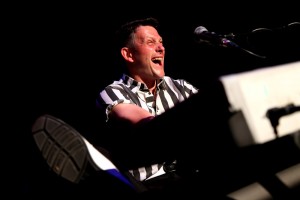 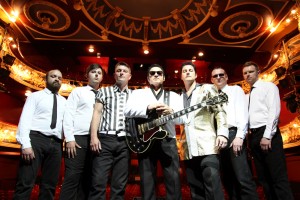 One thought on Roy Orbison & Friends