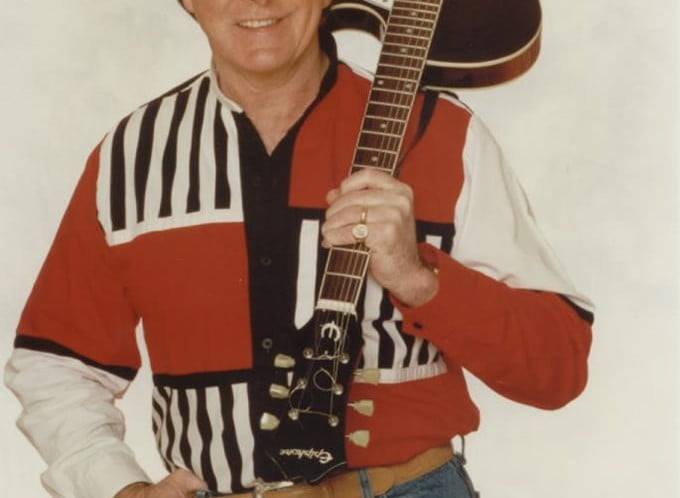 Sydney Devine is a Scottish singer whose career began with a television appearance in 1953 at the age of thirteen, which developed during eight years touring with the White Heather Group.

In 2010 Sydney was honoured to receive an MBE.

More recently being honoured by the Scottish Music Hall Society with a lifetime achievement reward.

Sydney is one of “Scotland’s most successful performers” of all time.