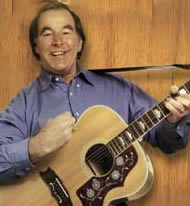 £10.50 all seats for Saturday Matinee