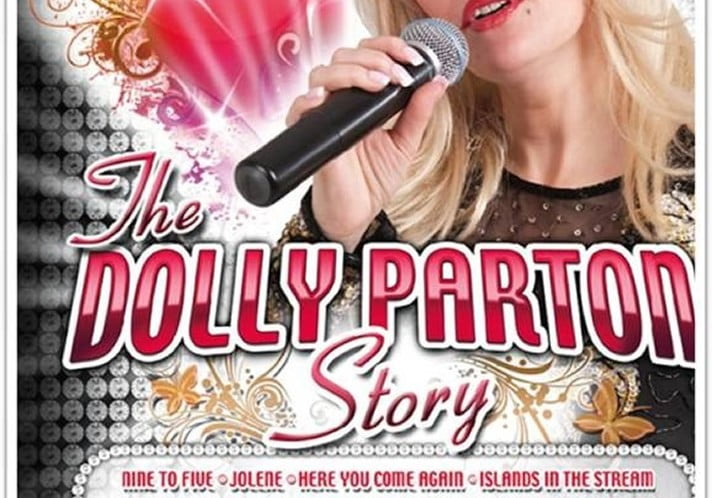 Starring Andrea Pattison and the Partoners.

Dolly Parton is a unique performer and one of the greatest songwriters of her generation. After four decades in the business she maintains her position as an iconic vocalist, composer, actress and business inspiration. Her recent critically acclaimed back to roots Bluegrass albums have shown that her music is still finding new audiences all over the world.

This show pays tribute to Dolly Parton who is one of the greatest icons of popular music. The stunning vocals of Andrea Pattison and backed by an all live 4 piece band. You can expect to hear accurate versions of Dolly’s most celebrated material, from her early Country classics such as “Coat of Many Colours” through to her later smash hits such as “Islands in the Stream” and “9 to 5”, Jolene and many more. 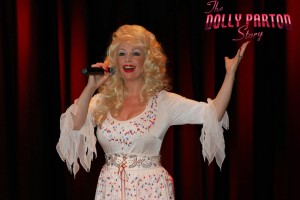