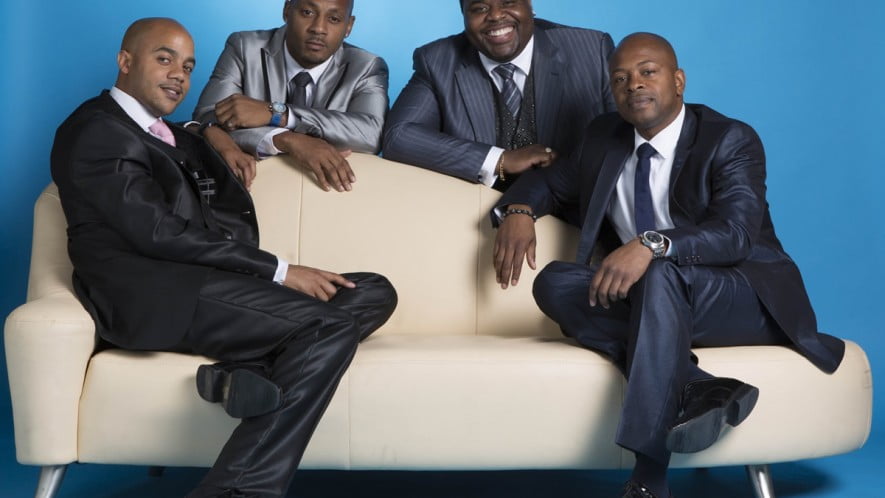 2013 marks the 60th Anniversary of The Drifters and to celebrate this incredible achievement we will be producing our most spectacular Show to date as we present ‘The Diamond Dynasty Tour’, featuring the current line up Pierre Herelle, Michael Williams, Ryan King and Carlton Powell who received Gold Disks from Sony for the first new recordings in over 30 years in 2012! This amazing Show will visit theatres nationwide during 2013. In addition to this, The Drifters will embark on a worldwide tour visiting the UK, Europe, Asia, America, South Africa and Australia to enable their fans to enjoy their incredible success to date, as well as releasing new material in the UK and worldwide.

Including songs such as ‘Under The Boardwalk’, ‘Saturday Night At The Movies’, ‘Up On The Roof’, ‘Kissin In The Back Row’, ‘Come On Over To My Place’, ‘More Than A Number In My Little Red Book’ and many more from The Drifters vast back catalogue, “The Diamond Dynasty Tour” promises to be our best yet!

6 thoughts on The Drifters