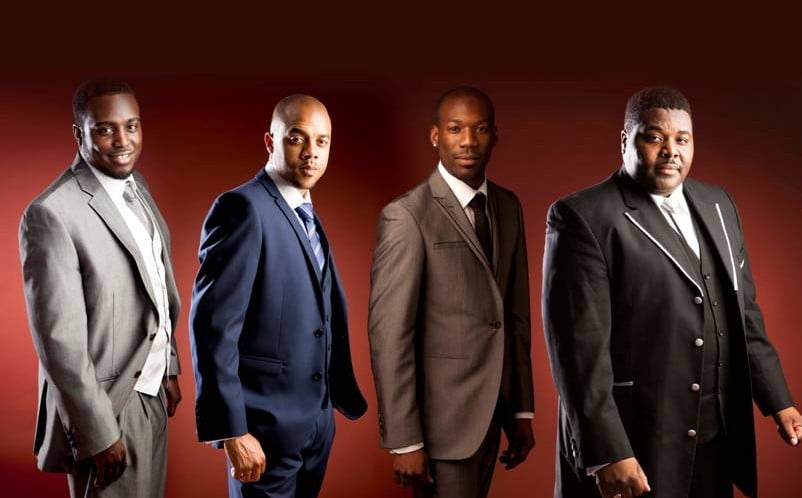 This is our most spectacular show to date as we present ‘The Optimum Tour’, featuring the current line up Pierre Herelle, Michael Williams, Ryan King and Carlton Powell. Following on from the success of the 60th Anniversary Diamond Dynasty World Tour, we are proud to bring a fast moving, exhilarating show bringing the optimum of our own historical legacy along with events, people and culture over the decades of the dynasty, along with brand new recordings released late 2013. This amazing show will visit theatres nationwide during 2014. They will continue
bringing the Drifters brand to fans worldwide.

Including songs such as ‘Under The Boardwalk’, ‘Saturday Night At The Movies’, ‘Up On The Roof’, ‘Kissin In The Back Row’, ‘Come On Over To My Place’, ‘More Than A Number In My Little Red Book’ ‘The One’, ‘Think Twice’ and many more from The Drifters vast back catalogue, “The Optimum Tour” promises to be our best yet!

3 thoughts on The Drifters