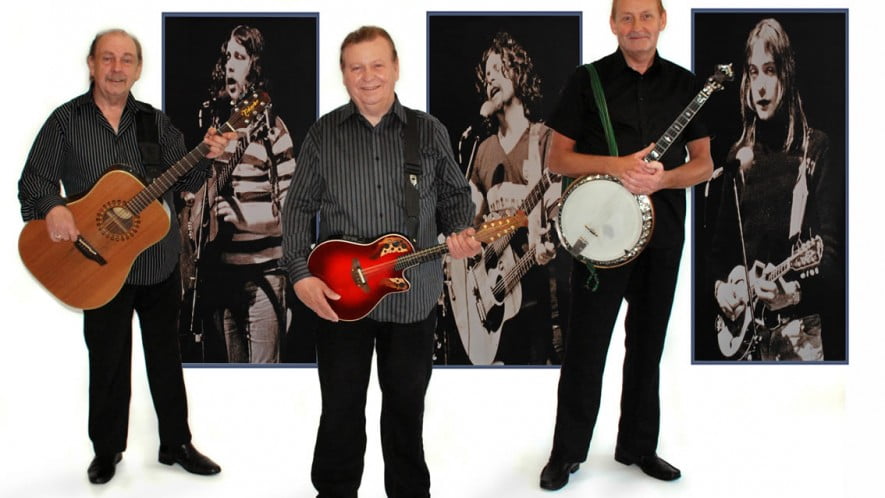 They are responsible for some of the most stirring music ever to capture the public imagination. Their folk / middle of the road based songs and music has received standing ovations in some of the biggest concert halls in the world. Their emotive songs stir many emotions….tears and laughter, sadness and joy.

A Fureys concert is always a night to remember.

3 thoughts on The Fureys & Davey Arthur