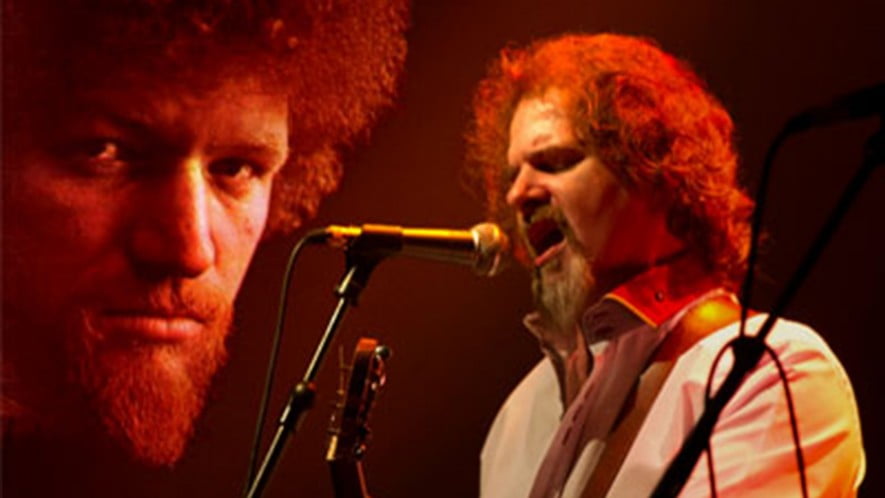 This highly acclaimed tribute to the iconic Luke Kelly of The Dubliners makes its second appearance at The Pavilion due to the fantastic reception it received following its inaugural appearance.  This again promises to be a memorable performance.  Featuring the acclaimed vocals of arguably Ireland’s finest ballad voice of today, Chris Kavanagh, this performance will take the audience on a journey through the numerous hit songs and music of the legendary Luke Kelly of The Dubliners.  Having already toured Ireland, mainland Europe and Australia to much acclaim in the past twelve months, this is a folk and ballad concert not to be missed.

The Town I Loved So Well, School Days Over, A Song For Ireland, Raglan Road, Scorn Not His Simplicity, Whiskey In The Jar, The Wild Rover  – all the hits are here plus many more including several new songs from the pen of Chris Kavanagh.