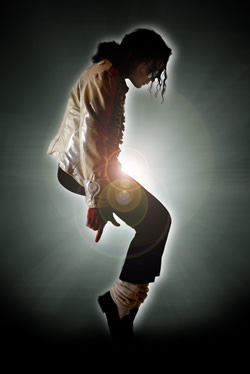 The World’s Greatest Michael Jackson Concert is a fitting and explosive tribute to the undisputed King of Pop – starring BEN, the world’s leading MJ tribute artist.

The acclaimed tribute show promises to provide the world’s closest experience to an original Jackson concert and recreates the iconic stages of Michael’s incredible career from as early as his Jackson 5 days to his worldwide sell-out arena tours.

With spectacular costume changes, mesmerising dance routines and an incredible live band – this is one show that any Michael Jackson fan cannot afford to miss!