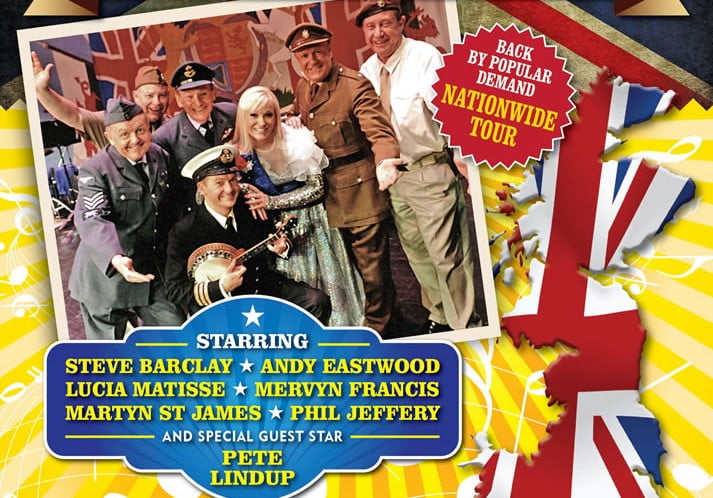 A New Singing Star LUCIA MATTISE will be bringing the Songs of Vera Lynn and Gracie Fields and a touch of Ann Shelton.

With the live Music of the MARTYN ST JAMES BAND here is an afternoon show with a tribute to our Armed Forces of Yesterday, Today and Tomorrow. Featuring all the great songs and Music of the War Years.  This is Damp eye nostalgia, that leaves everyone with a warm and sentimental glow! 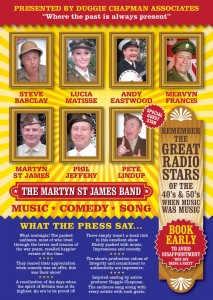 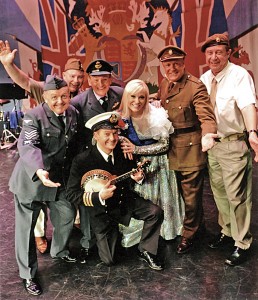